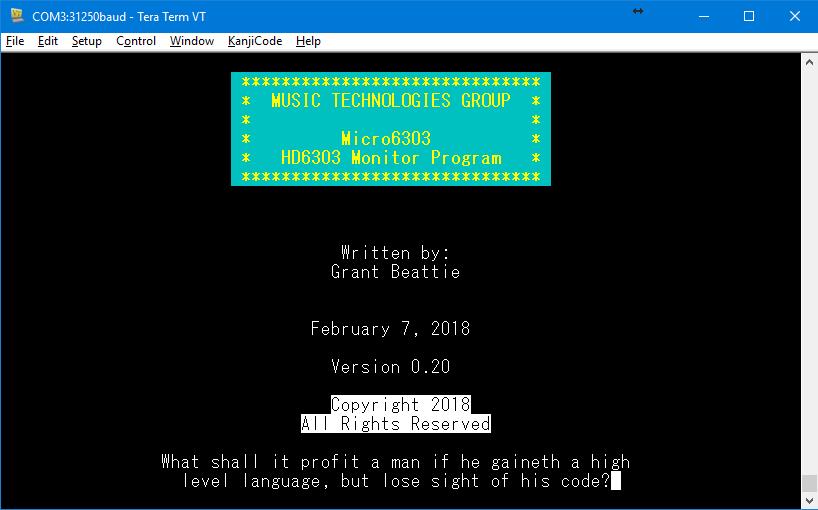 This entry was posted in Hitachi HD6303, Yamaha DX7. Bookmark the permalink.